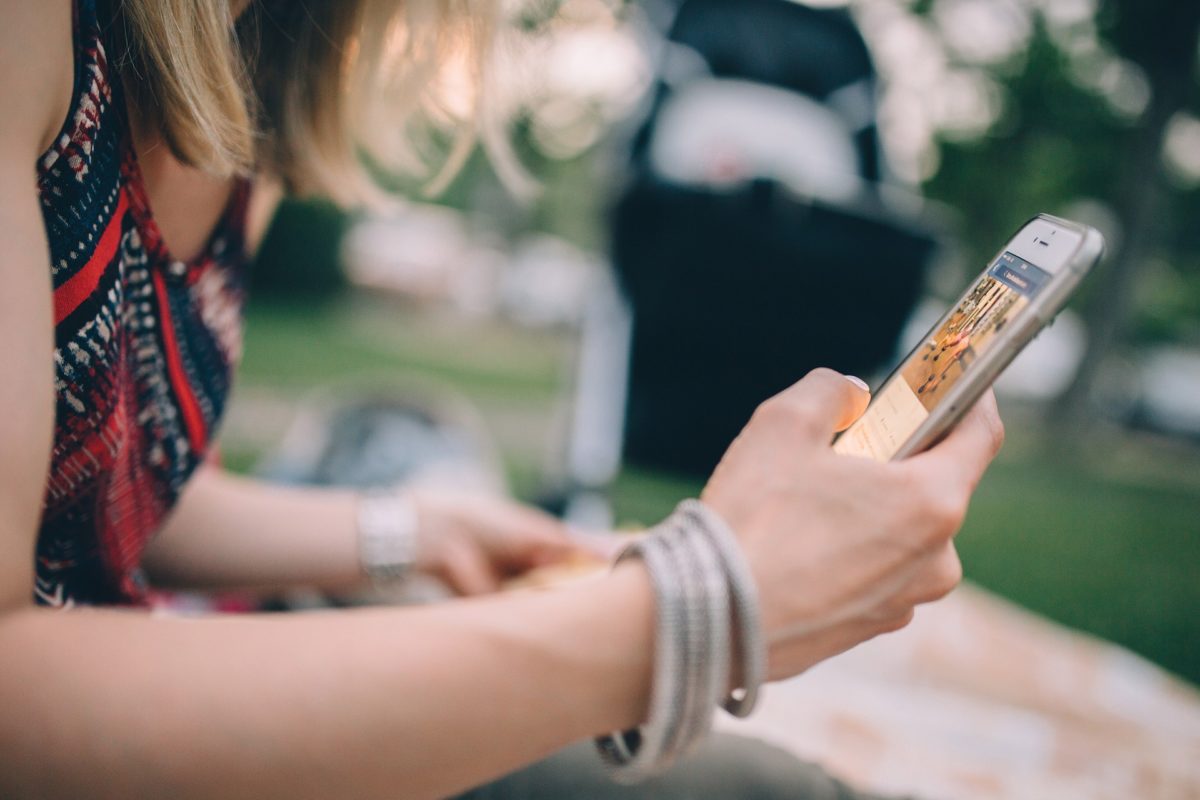 Millennials are subject to a lot  of name-calling when it comes to entitlement, #selfies, and general selfishness as a generation. This extends to their philanthropic activities where the 18-34 year old demographic reportedly donate and volunteer less for charitable causes than any other age group. Or at least, this seems to be the case at first glance.

However, millennials are some of the greatest contributors behind the crowdfunding movement that is rapidly disrupting the U.S. charitable giving market, valued at $241 billion. As many have come to see through their own experiences, crowdfunding is not just for movie reboots and tech toys. The crowdfunding segment for personal causes like medical expenses, memorials, adoptions and disaster relief is huge–in 2014 it was estimated at $3 billion by research firm Massolution.

Much of that $3 billion is being contributed by the same millennials that are supposedly too busy thinking about #selfies to help charity cases. Millennials may make up only 11% of traditional charitable giving—they make up roughly 33% of donations on cause-based crowdfunding sites. Millennials are three times more likely thanboomers donate to a crowdfunding campaign and 70% more likely than those belonging to Generation X.

Crowdfunding is the charitable channel of choice for millennials

Crowdfunding fits the when and why millennials want to give. Crowdfunding is mobile friendly and integrated with social networks, which suits millennials just fine.  In contrast, a majority of older generations say they still aren’t comfortable donating through a smartphone or social network.

Millennials also have distinct preferences for how they want to donate – they crave transparency and accountability. With lower disposable incomes than older groups, they want to make sure their money will truly make a difference. millennials want specifics about the people at the receiving end of the donation chain, something provided by good crowdfunding campaigns. Surveys also find that many millennials view charitable organizations as faceless and inefficient, with little faith in the distribution of funds to anything other than ‘administrative costs.’ Millennials want to know everything about who ends up with the money: their life story, where they live and details about their situation and need.

While the growth of crowdfunding overall has been impressive, crowdfunding for personal and charitable causes is still in its early stages.

And while they may not necessarily be the most generous generation, millennials are leading the charge in this philanthropic realm, and they’re rapidly disrupting the trillion- dollar global market for charitable giving by making it more open, democratic, transparent and accessible.